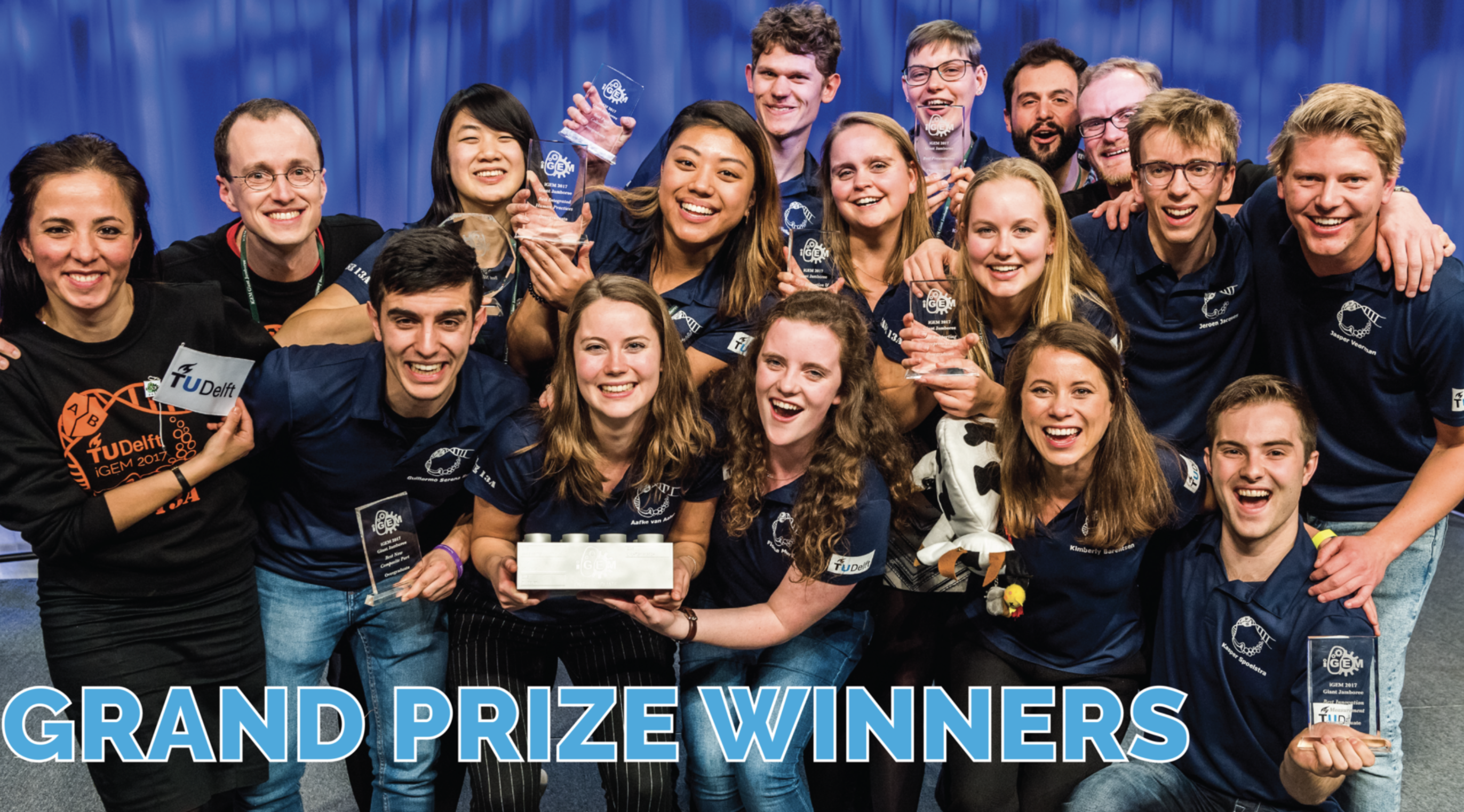 Case 13a: According to the World Health Organization, antibiotic resistance development is one of the biggest threats to global health, food security and development today. To decrease unnecessary use of antibiotics in agriculture, the iGEM TU Delft DreamTeam 2017 aimed to create an affordable, user-friendly diagnostic tool able to detect antibi1otic resistance genes. To this end, they used a recently discovered enzyme known as Cas13a/C2c2. Upon recognition of its target RNA, Cas13a is activated and engages in collateral cleavage of non-target RNAs. This allows for conversion of the target recognition into an optical readout. In addition to the specificity, the team also worked on making the detection system cellfree and easily portable.