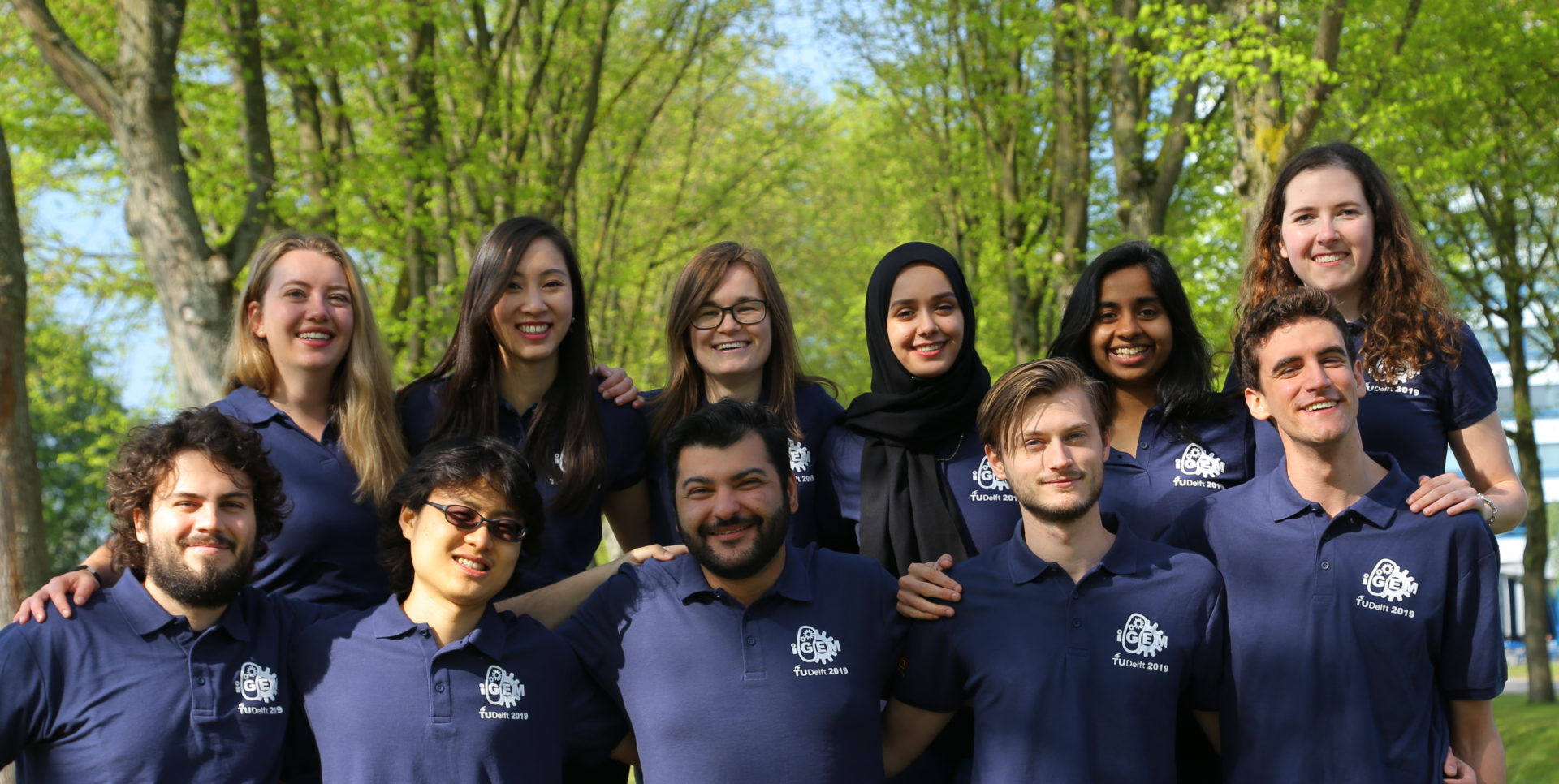 What if we could domesticate bacteria on the same scale as we have been doing with crops and livestock for thousands of years? That is the question that inspired the TU Delft iGEM team of 2019. We realized that we live on a planet with an immensely rich biodiversity, including millions of different bacterial species (Schloss et al., 2016). On estimate only 1% of bacteria on Earth can be cultured, and from that small percentage only a few species can be genetically edited (Shapira, Kwon & Youtie, 2017). Researchers still lack the necessary knowledge to use many non-model microorganisms to their full potential. Especially, host-specific regulatory parts need to be characterized before a novel organism strain is genetically adaptable (Bervoets & Charlier, 2019).

Unfortunately, it is very expensive and time-consuming to characterize the regulatory parts of only a single organism for future uses in synthetic biology (Shapira, Kwon & Youtie, 2017). Furthermore, these regulatory parts are host-specific. This means knowledge about the parts in one organism is probably not applicable to another organism. Many discoveries made in the field of synthetic biology thus have to be adapted to be functional in another cell platform (Bervoets & Charlier, 2019). These limitations restrict us to a handful of genetically adaptable organisms for biotechnological applications (Shapira, Kwon & Youtie, 2017; Vartoukian, Palmer & Wade, 2010). Examples of such model organisms are Escherichia coli and Bacillus subtilis. We already use these bacteria to produce a wide range of products, including antibiotics, proteins and biofuels (Vartoukian, Palmer & Wade, 2010).

Since researchers can already do so much with this handful of model organisms, our team wondered what we could achieve if we could utilize other bacteria as well. We had an initial interest in bacterial diversity, and in exploring the capabilities of non-model bacterial strains. Many non-model bacterial organisms have interesting properties. Think of the ability to consume specific substrates (e.g. cellulose, organic waste matter); live in harsh conditions (e.g. high temperatures or salinity); or high growth rates. Because of these properties, non-model bacteria are of interest in the fields of synthetic biology and metabolic engineering, where researchers try to improve and utilize those metabolic capabilities. When we realized that a whole toolkit must be developed for each bacterial species in order to genetically adapt it, we decided on our final project: Sci-Phi 29.

Our team intends to create a universal toolbox based on orthogonal gene expression techniques. Our toolbox is based on the phi29 and T7 systems, which work independently from their environment. We will enhance the following properties (Figure 1):

Utilizing these properties, we will create a universal platform that can be used for a bacterium of your choice, without the need of the characterization as described above. This means that our system can even by used in non-model organisms (Figure 2). Furthermore, by combining this system with high-throughput tools, it will enable simultaneous testing of genetic circuits in dozens of bacterial strains. This will allow scientists to test which bacterium is best suited for production of a particular product. Sci-Phi 29 will function as the key to unlock organisms for everybody’s benefit, so we can help push synthetic biology to the next level. 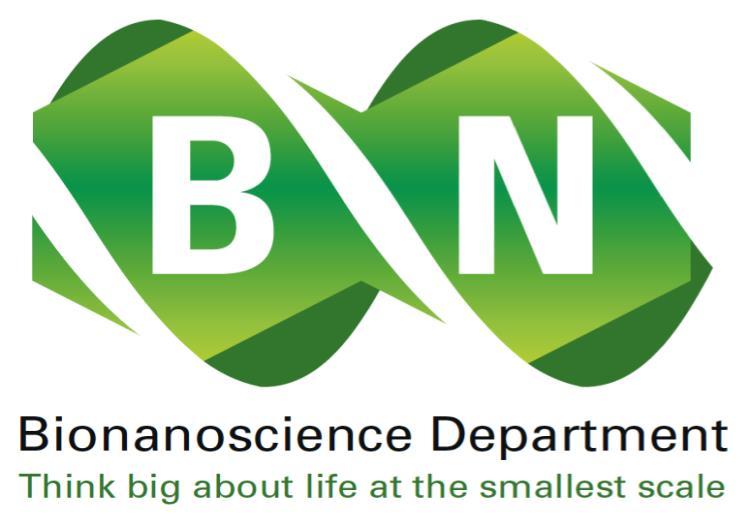